I’ve shared several times (here, here, here, here) about our experience with trying to start a family. It’s been quite a while since I’ve written an update on that because not much has happened as far as a baby is concerned. I have a feeling that might change soon, so consider this an update of sorts. Also, allow me to explain why I titled this post “Grateful”.

The last I wrote, I was doing acupuncture with someone who specializes in acupuncture for infertility and works directly with one of the fertility clinics in Atlanta. I stopped shortly after that post because I was coming up on my deadline to turn in my cookbook manuscript and I just couldn’t continue getting to the appointments those last few weeks. We’d considering going back to acupuncture once I was past that deadline, but then there were other cookbook deadlines – photos, edits, etc. Plus, once I stopped the acupuncture I realized how relieved I was. I had no idea how much it was actually adding to my stress. Arranging my days around the weekly appointment, meals around when I had to take herbs, taking my temperature early every morning at the exact same time. Man was that exhausting! Plus, at the time I was still working full-time during the day.

I quit acupuncture and went part-time at my job at about the same time. We’d decided it was time to pull back on things (and stress) for me a bit, so we did. One of my last acupuncture appointments ended up being an interesting day. That morning the hubs started to bring up the possibility of moving onto the next step in this whole attempt at having a baby. I have to admit, I didn’t say much about it. Then at my appointment my acupuncturist asked, “Have you guys starting talking about what might be next?” I’m paraphrasing, but that’s the gist. I said we hadn’t. The truth is, I wasn’t ready to have that conversation.

When I got home, I mentioned to the hubs what the acupuncturist had said. His response was that maybe it was time to starting talking about it. It seemed quite interesting that they’d both mentioned it that day so surely it was some kind of sign.

I responded with some light tears. 🙂 I explained that with just a few weeks left on my deadline (and then a couple deadlines after that) and after a year and a half of basically killing myself trying to keep a crazy schedule working full time, writing a cookbook, doing acupuncture and trying to maintain some semblance of myself, I just needed a break before I could commit to more appointments, schedules and just more.

Being the wonderfully supportive man he is, he said he hadn’t even thought about it in that way. “Of course, honey. That makes perfect sense.”

I am so grateful for him. I know how badly he wants us to start a family. Perhaps even more than me. He is such a natural with kids. It’s one of the things I’ve always loved about him. And he has never pushed me in this whole process. Never. Nor has he ever expressed resentment or bitterness for my delaying things. He has been so patient and I am so fortunate to have him.

So we waited. As we moved into summer, I enjoyed feeling the sun on my face, which I felt like I didn’t get to do the prior summer. He spent most of the prior summer with friends, while I baked on the weekends for the cookbook and blog, trying to keep up with things. Again, never bitter or resentful, just so incredibly supportive.

We had said we’d discuss what the next steps would be at the end of summer, but by the end of summer, the hubs was where I was. Content and good with waiting. What were we waiting for? We didn’t know exactly, but we knew we were waiting on the Lord’s guidance. 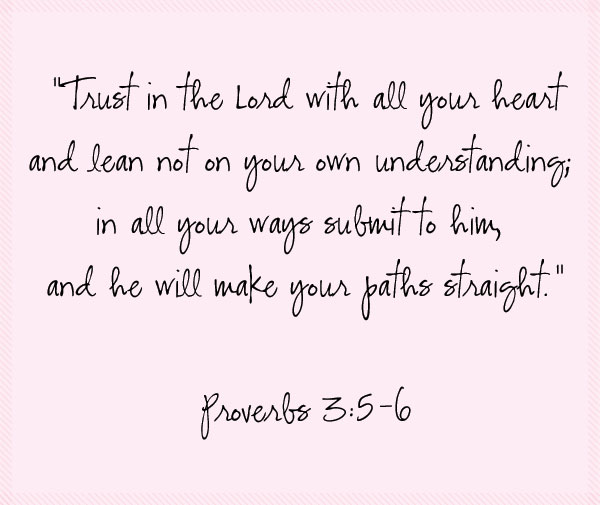 The next few months passed and we decided it was time for me to leave my other job, where I’d been working for about 5 1/2 years. It wasn’t an easy decision. In fact, it was one of the hardest I’ve made. I think the biggest word that comes to mind is fear. Crazy fear. Fear of the unknown. Fear of it not working out. Fear of all the things I could fear. Yet I felt like the Lord was leading me in that direction. The hubs had been ready for a while and was just waiting on me – again. 🙂 The day I finally made the decision I was reading The Purpose Driven Life by Rick Warren. I’d heard a good bit about the book and one day it popped up in my Amazon recommendations, so I got it. I was reading a part of the book about obedience and there were a couple sentences that basically said that delayed obedience was the same as disobedience. If there is one desire in my heart that has grown stronger and stronger over the last several years it is to be obedient to God in my faith and actions. It was in that moment that I knew I was delaying. Fear was holding me back and the fear was not God-given.

I gave them my notice the next day I was in the office. My last day was in December.

After getting through the holidays and coming into January, I can’t tell you how freeing it has been. For the first time in a while, I feel like I’m right where I’m supposed to be. Through several seemingly tough years, the Lord has carried the hubs and I through and the joy I feel knowing the Lord has us right where he wants us is beyond compare. Grateful. That’s what I feel. Truly grateful. I would never have pictured our current situation or what I’m feeling 3 or 4 years ago. It’s different than I would’ve expected – and probably than I would’ve wanted, given the choice. But I am so grateful. It’s better that I could’ve imagined. My faith has grown immeasurably and our marriage is stronger than ever and those are the two most important things to me.

So the next step – our decision on the “baby stuff” – is a big one. I am at a place where I finally feel like there’s nothing holding us (me) back. I’m ready. Let’s get this baby show on the road! I’m waiting on the Lord and his guidance, but I’ve also started making phone calls. Knowing from a friend that it takes one to three months to get appointments at fertility clinics, we are preparing ourselves for the possibility of that route.

Not only does it take a month (or three) to get an appointment, it’s taken 3 weeks to even get the appointment dates set. It seems every clinic makes you fill out online forms and then wait for a call. Supposedly they’ll call within 24-48 hours, but of 3 clinics, none have followed through on that promise. 🙂

But here we are. Making appointments, finding out what’s potentially next and waiting to see where the Lord guides us.

Though tears come to my eyes and I have to hold back a full on ugly cry just thinking about all that the possibility of IVF and fertility treatment entails, if that’s where we are led, that’s what I’ll do. I must admit that I’m praying very hard that that won’t be it. I hope the Lord gives me my own little miracle. The final answer has not yet revealed itself, so we will see. What I do know is that through all of it, I don’t want to lose sight of where we are right now: Grateful.

“Do not be anxious about anything, but in every situation, by prayer and petition, with thanksgiving, present your requests to God.” 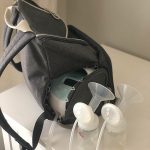 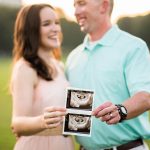 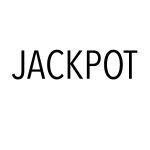 I Won The {In}Fertility Jackpot!

END_OF_DOCUMENT_TOKEN_TO_BE_REPLACED 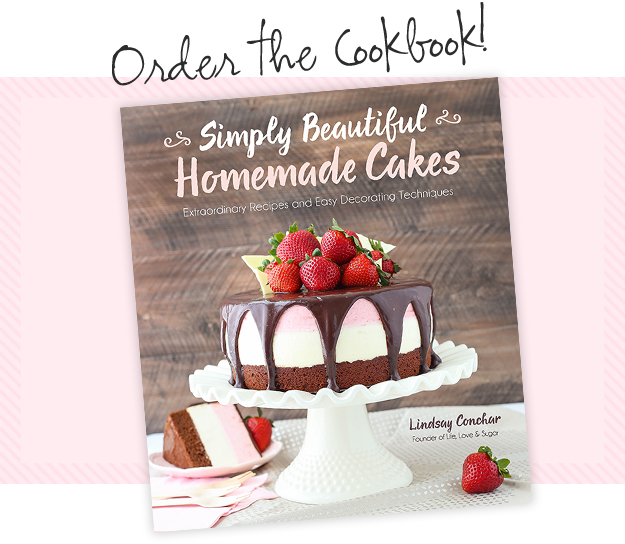 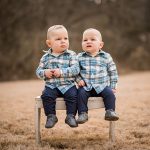 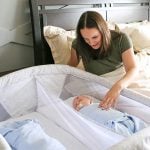 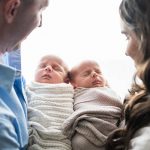